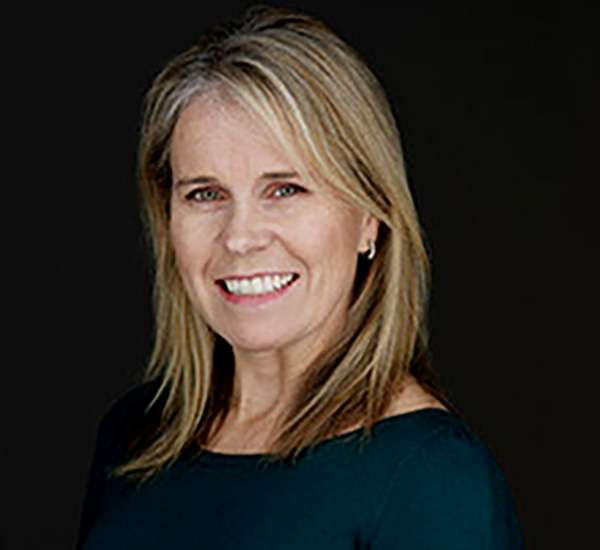 Katie took a hiatus from the practice of law to devote herself full-time to her family. She re-entered private practice in 2012 and, since that time, has focused on the practice of domestic relations law.

Katie has handled a wide range of complex and sensitive matters and has practiced extensively before the Probate & Family Courts of the Commonwealth.